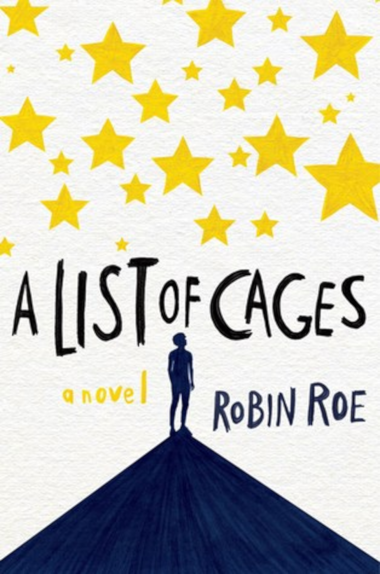 “For just a second I feel a burst of pure happiness. I’ve always wondered what I’d say if I saw him again. Then it occurs to me that there’s nothing to say, except maybe I’m sorry, and my happiness falls away.” 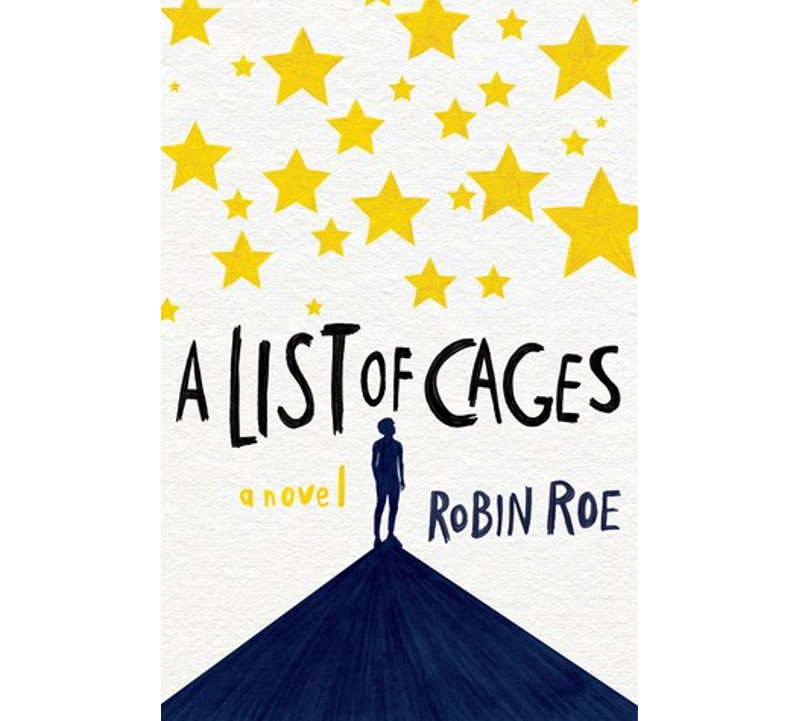 A List of Cages is a heart-wrenching story told from the perspective of two boys– Julian, who is abused by his uncle, and Adam, who used to be Julian’s foster brother. Adam and Julian reconnect when Adam becomes aide to the school therapist, who Julian artfully evades until offered the prospect of friendship with Adam who comes to fetch him for his appointments.

Julian is a shy, awkward boy who lost his parents and was forced to move in with his abusive uncle. Julian’s narration and description of the world around him is reminiscent of Charlie from The Perks of Being a Wallflower. Like Charlie, Julian is an outsider who has also suffered trauma. Julian’s life experiences and his outsider mentality are beautifully conveyed as he makes the transition to into his new friend group. Through his transition, Julian realizes he deserves some things, like friendship, but not others, like the abuse from his uncle.

As with Julian, Adam also reckons with the things that keep him caged in, even though he’s a charming, well-liked high schooler with lots of friends and his cages aren’t as obvious. Adam’s friendship with Julian is what allows him to change and break free. Without Adam’s narration and relationship with Julian, the story would be incomplete.