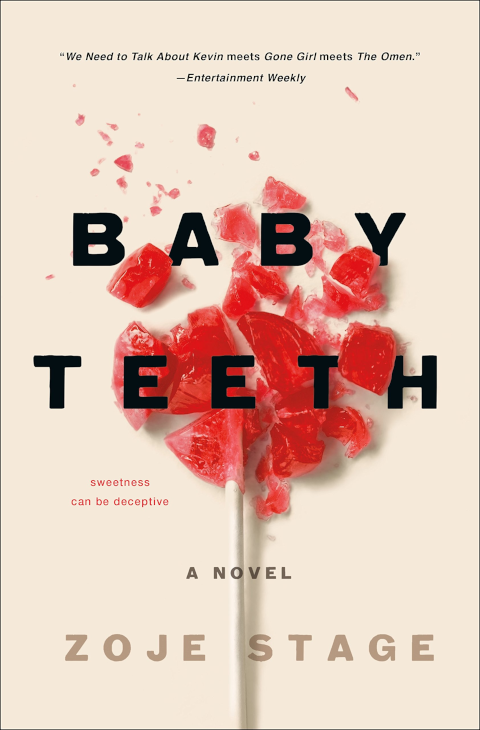 Sometimes she wished she could remember being in Mommy’s tummy. Were they both really happy then? When their blood was all jumbled up and they shared a mystery? 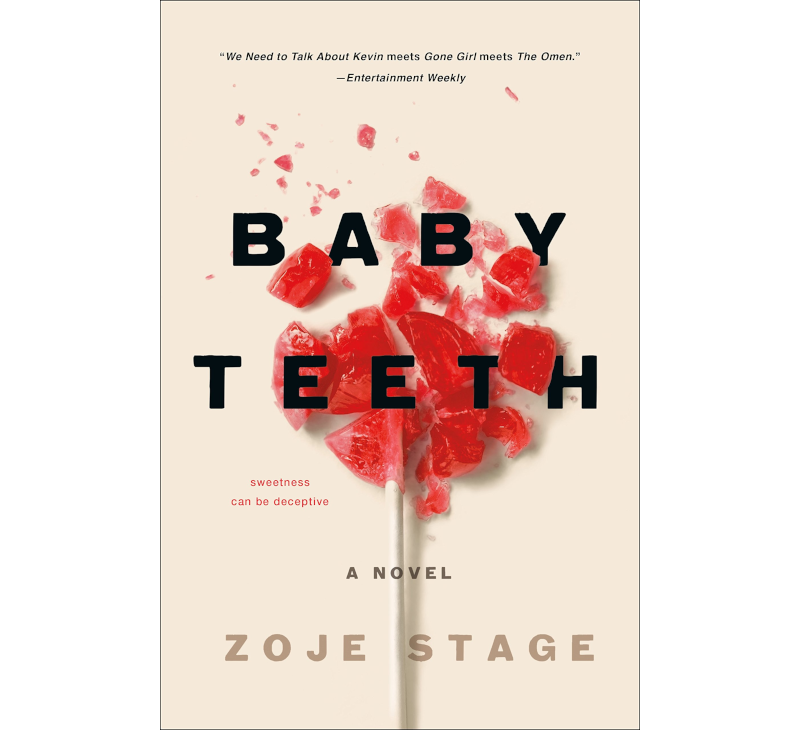 Hanna’s relationship with her mother, Suzette, is in a downward spiral. Hanna is convinced that her mother is a witch who casts spells on her father so he will love her more and Hanna less, so she devises a series of plans to vanquish her mother. Hanna has chosen to be mute for her seven years of life and she adopts the persona and voice of a historic witch to aid in her mother’s destruction.

Through the alternating perspectives of Hanna and Suzette, we watch the Jensen family slowly fall apart as the drama and violence escalate. Hanna’s narrative is so unique– truly a twisted, sociopathic version of Junie B. Jones. She has the imagination of a seven year-old tinged with the violent ideations of a serial killer which makes for a very interesting point of view. And then there’s Suzette who strives to be a loving mother but is at the end of her rope with her troublesome daughter in addition to her own chronic illness. Suzette’s frustration with her daughter quickly turns to fear as she realizes the extent Hanna’s macabre ambitions.

Some of the book’s events are slightly unrealistic–can such a young child really be so demented?– but that doubt didn’t slow me down at all. I was hooked from the very first page and nothing was going to get in my way. I pored over this book, excited for what could possibly happen next between Hanna and Suzette. But at the end, I was left empty handed. As with the last book I read, the ending didn’t provide enough closure for me. It was too abrupt. My fingers are crossed that there will be a sequel and perhaps we will get a glimpse into the mind of Hanna’s father.