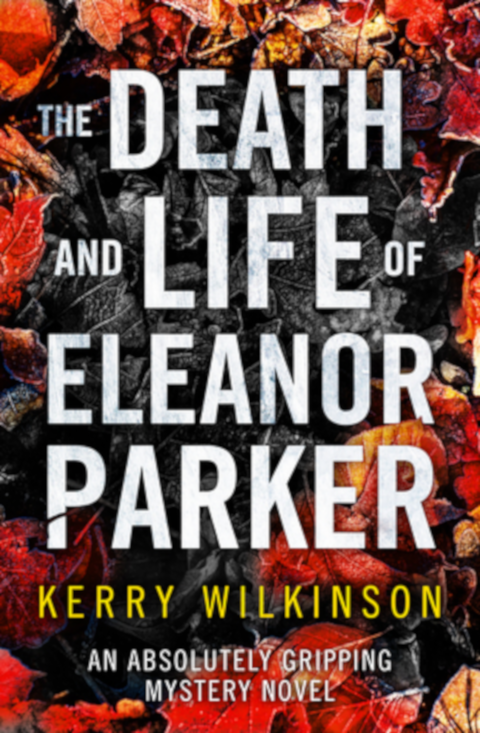 I want to cry but it doesn’t feel like there are any tears in me, as if whatever happened in the river last night has washed away the parts that made me who I am. 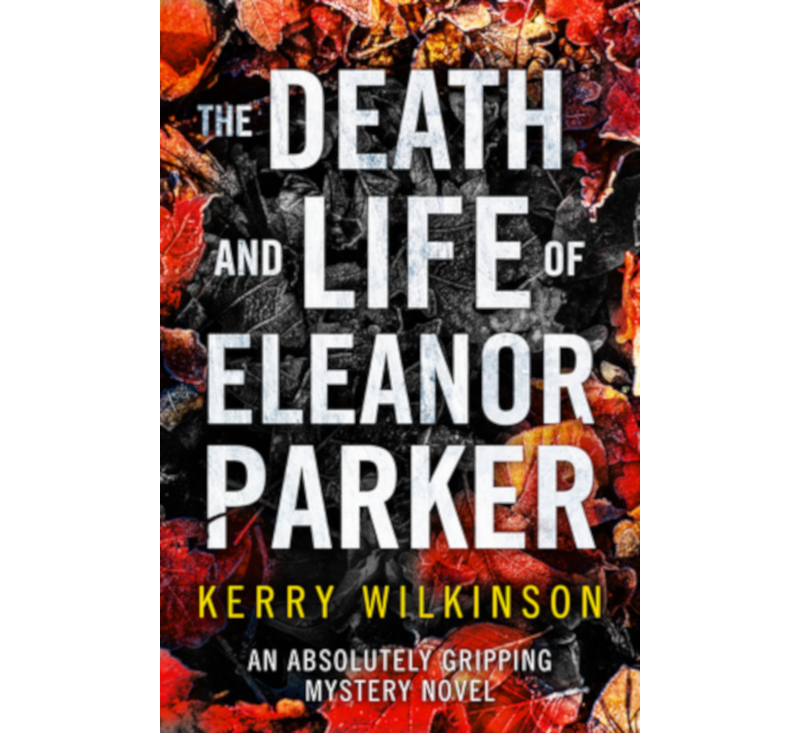 Eleanor Parker has, as the oxymoronic phrase goes, woken up dead. She comes to in a river in the wee hours of the morning and has no recollection of the events that put her there. She embarks on a mission to uncover the events that led to her watery death and, more importantly, solve the mystery of who drowned her.

The following week is very lonely for Ellie. She is unable to confide in any of her friends or family about her death and a few of them end up on her list of viable suspects. In order to solve the mystery of her own murder, she may have to solve another murder as well as a kidnapping. A year earlier, Sarah Lipski was found dead in the same river where Ellie woke up. At the time of her death, Sarah was dating Ellie’s brother, Ollie. Ollie quickly became the prime suspect and his reputation still has not recovered. Then, when Helen James goes missing several days after Ellie’s death, Ollie is arrested.

Throughout her investigation, Ellie has to come to terms with mistakes that she and the people around her have made. She also has to reject the insider mentality of the small village she lives in and seek the help of a couple of outcasts. The Death and Life of Eleanor Parker is a coming-of-age story of growth and acceptance combined with a suspenseful murder mystery… but I guess you have no choice but to come of age when you’re trying to solve your own murder.