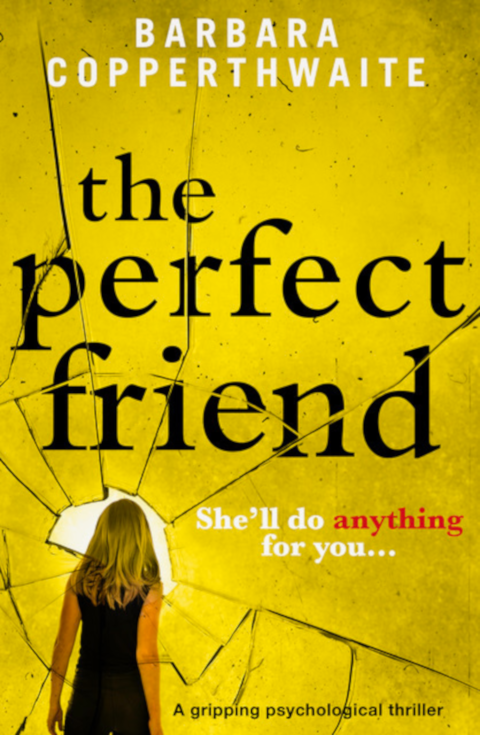 The patchwork of deceit unfurls, and I study it. 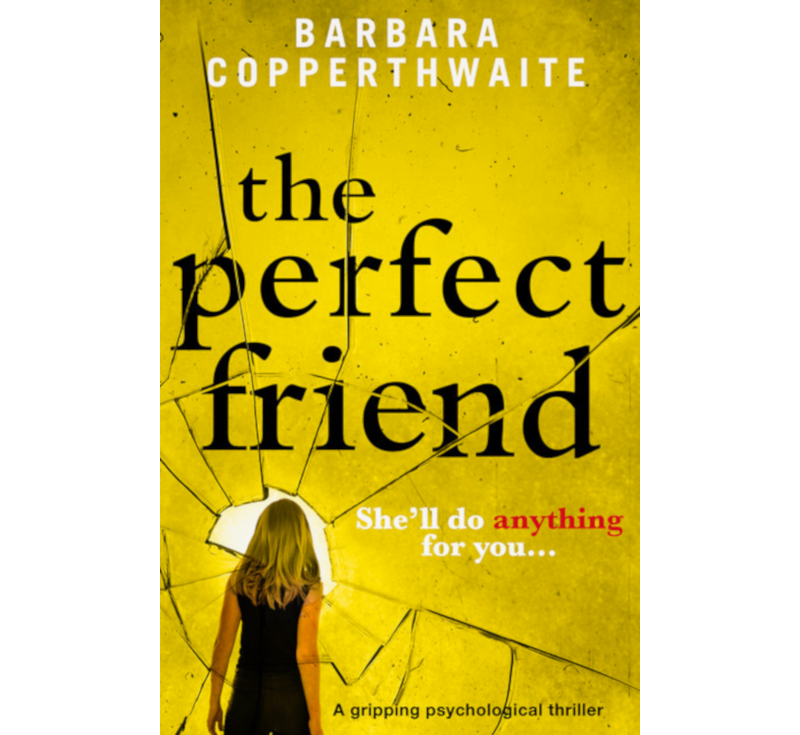 As I read the first few chapters of The Perfect Friend, I couldn’t help but feel like I had read this book before. A secretive woman struggling with an illness and immense guilt, “estranged” from her husband and children, who forms a new friendship that is largely based on maternal instincts and the urge to protect. Did I just describe the The Perfect Friend or A.J. Finn’s New York Times Bestseller, The Woman in the Window? The beginning of the book was a rough read for me. I wasn’t a fan of those plot devices in The Woman in the Window, so to have to read them again in a completely separate book was frustrating.

Barbara Copperthwaite isn’t new to the psychological thriller game– this is her fifth major novel in the genre– so I knew there had to be more to The Perfect Friend than just complete duplication of The Woman in the Window.

Ultimately, I’m glad I hung on. Copperthwaite’s story of friendship between Alex, a middle-aged woman struggling with anorexia, and Carrie, a twenty-something woman with terminal cancer is thrilling and filled with twists and turns. As the “patchwork of deceit unfurls,” Alex and Carrie each struggle to maintain the upper hand as they create new lies to layer on their existing lies. Their tangle of treachery is compounded as we are given glimpses into the past in the ambiguous “then” portions of the book. The flashbacks are what really makes this book special; the story would not be nearly as intense and gripping without them.