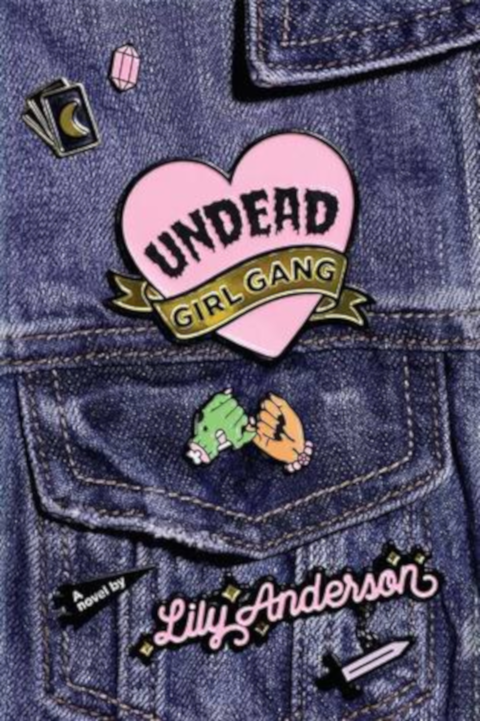 Everyone grieves differently–see: me screaming into my pillows for a week–and I imagine it’s a lot worse when you realize that you’re the one who’s dead. 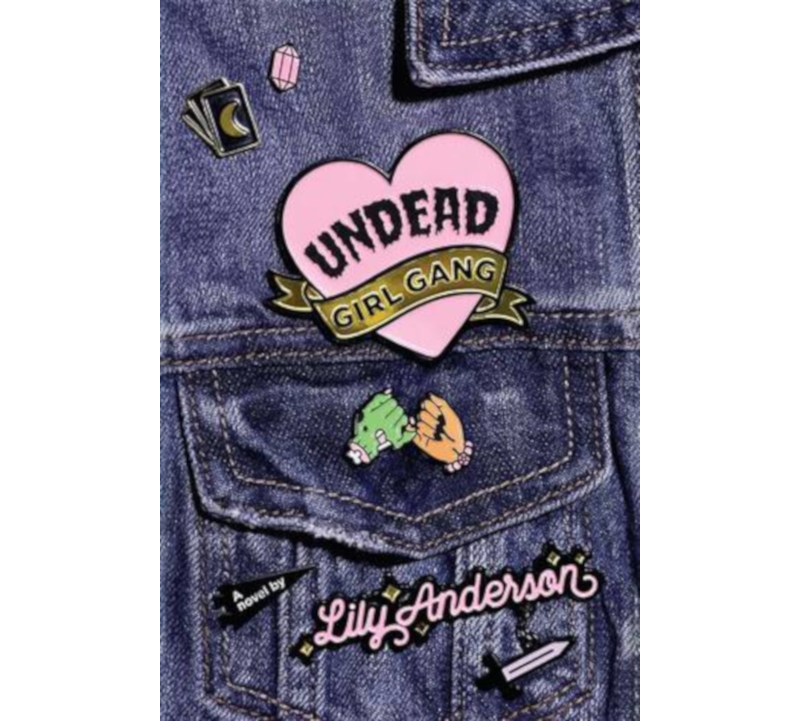 I’m going to be completely honest, I was not interested in Undead Girl Gang at first.

Supernatural and fantasy books aren’t really my thing (with the exception of Harry Potter). But then I had the pleasure of meeting the author, Lily Anderson, at a local bookstore. She’s great and made the book seem like much more than a run of the mill fantasy book– and it definitely is.

Undead Girl Gang perfectly balances magic and the supernatural with classic YA angst, wit, sarcasm, and of course, a host of family, friend, and relationship drama. But most importantly, Undead Girl Gang tackles the topic of grief. The protagonist, Mila, loses her best friend Riley. Riley’s death was ruled a suicide but Mila is convinced she, and two other local girls, were murdered. The unanswered question of how Riley died makes it even more difficult for Mila to grieve. When Mila uses witchcraft to temporarily resurrect her best friend, everything that can go wrong, does go wrong.

The novel is suspenseful and fast paced as you hang on to figure out not necessarily who murdered the undead girls but why they were murdered and how they will all move on from this tragedy. Ms. Anderson doesn’t present us with a slew of possible suspects because “who done it” isn’t the point.