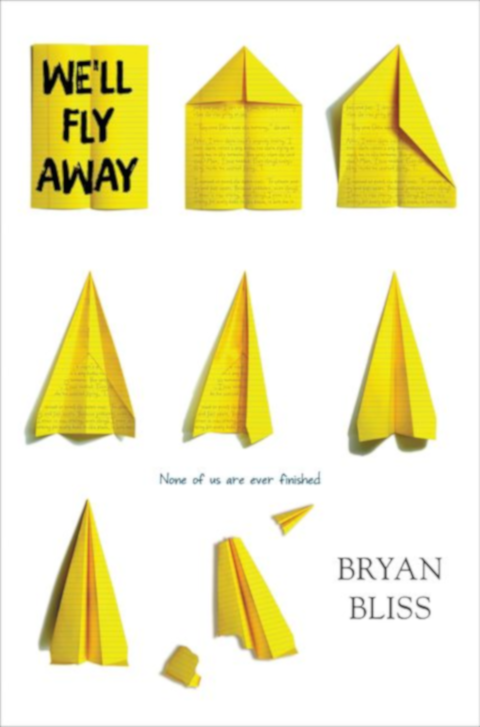 When you had to survive every minute, you were always seconds away from making a decision that could ruin everything. 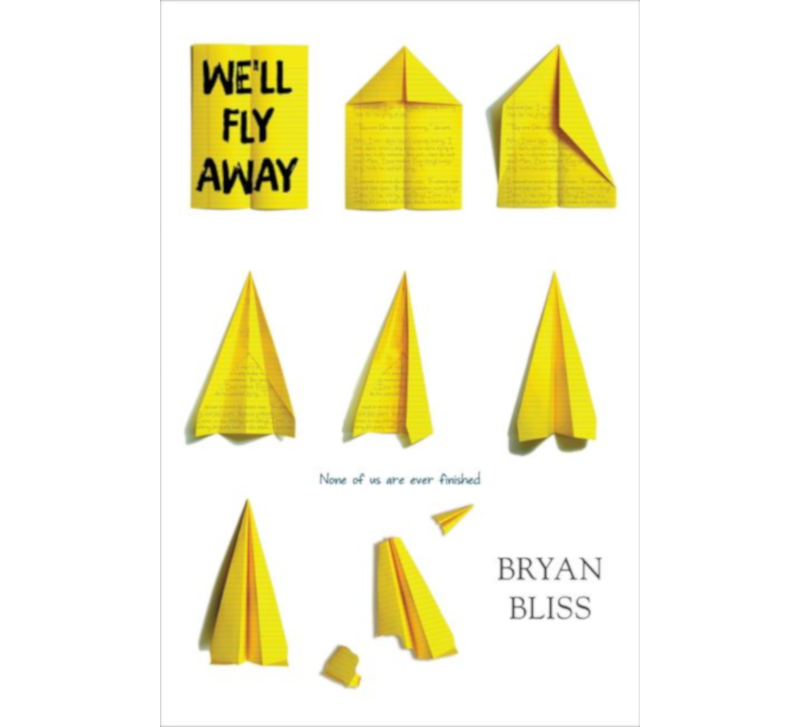 Most of the books I’ve read recently have been told from the point-of-view of a female. While my recent reads have all featured awesome, strong female protagonists, I needed to switch it up. We’ll Fly Away, centered on the relationship of two teenage boys, was the perfect change of pace after reading so many girl-centric books.

It was astounding to read about the same love, friendship, loyalty, and teenage struggles that I’ve read so much lately, but from the perspective of two male characters who were so vibrant and well written. Luke and Toby are strong yet vulnerable and smart but also naive. Their friendship is a unique bond; they’ve had to lean on each other for practically their entire lives since they haven’t had anyone else to rely on. They’re constantly there for each other, ensuring that they each stay out of trouble so they don’t end up like their parents and can get out of the dead end town where they grew up.

It would be remiss of me to compose this review without mentioning that Luke and Toby’s narrative is punctuated by letters that Luke writes to Toby from death row. The letters are a striking, vital portion of the novel but I don’t think I can say too much about that situation without ruining it on some level. However, I do have one final point to make: if you’ve ever pondered the morality of capital punishment, you should probably read this book, but if you’ve never considered the morality of killing someone as punishment for a crime, you should definitely read this book.