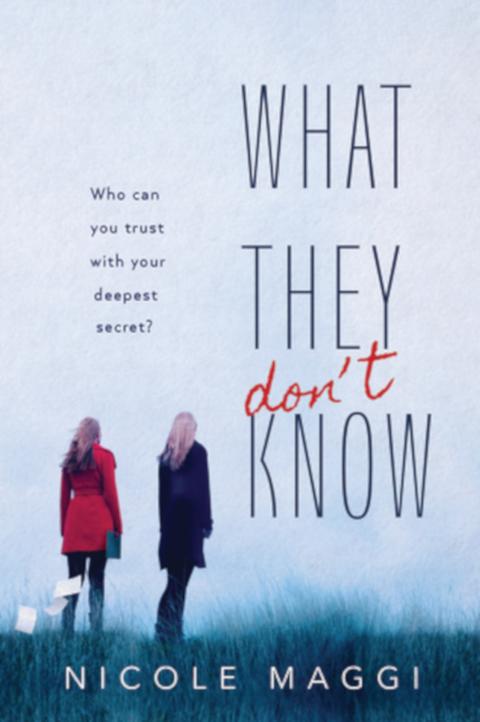 At the beginning of this journal I wrote how I had everything but didn’t know it. What I meant was, I had nothing, because it was built on lies. Now, I have nothing. But that nothing is built on truth. So I have everything. 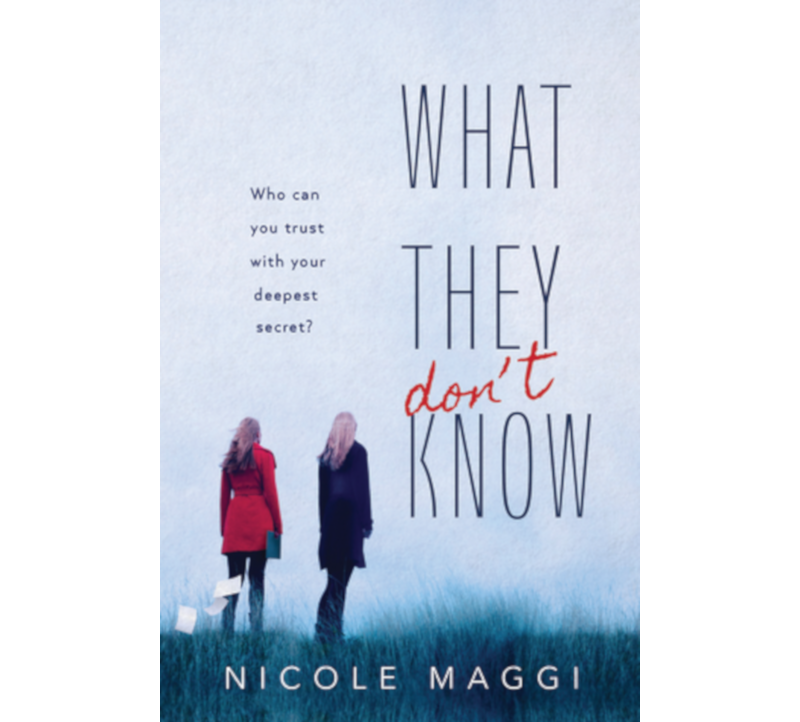 What They Don’t Know’s storyline and beautiful, gripping characters are nothing short of heart wrenching. The subject matter of rape and abortion may not be for everyone due the triggers they can cause but this book is excellent and ranks way up there with Girl Made of Stars, The Lovely Bones, and Thirteen Reasons Why.

Mellie Rivers was raped and now she’s pregnant. Mellie’s awful position is only further worsened by her membership in an uber conservative and religious family that is headed by none other than the city mayor. She can tell no one of what happened to her. Mellie withdraws into herself and away from her family and friends as she struggles through flashbacks of her attack and weighs her options of what to do with her pregnancy. Abortion has never been on her radar since her family is staunchly opposed but now it seems like her only option. She can barely stomach carrying her rapist’s child for nine months let alone raising it.

Lise Grant can tell that something is wrong with Mellie even though they haven’t been friends since they were in Girl Scouts together a decade ago. She follows her around in an attempt to figure out what’s going on and eventually reaches out and earns her trust. With Lise’s friendship, Mellie can stop blaming herself for the assault and work towards a solution. Lise has strong convictions and is very outspoken but she’s also the kindest and most supportive friend I’ve ever read.

Through their narratives, we witness as Mellie and Lise learn about feminism, womanhood, and the right to choose. Each girl is forced to analyze her beliefs–especially Mellie whose entire belief system is in shambles. These girls are beautifully written and exhibit major growth in this dark, intense coming-of-age story.