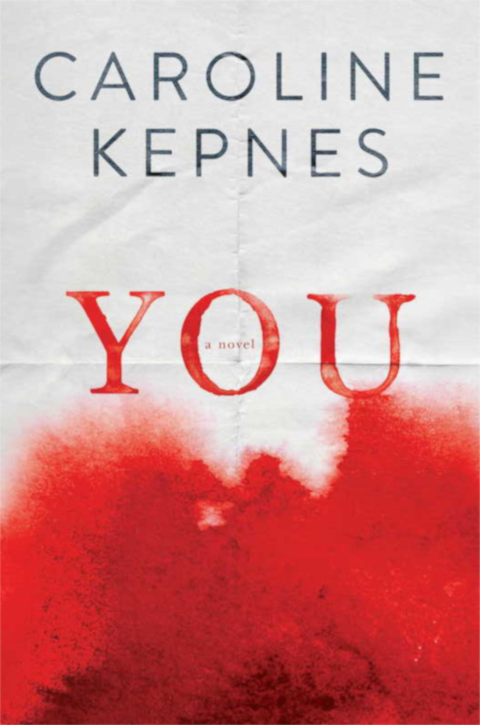 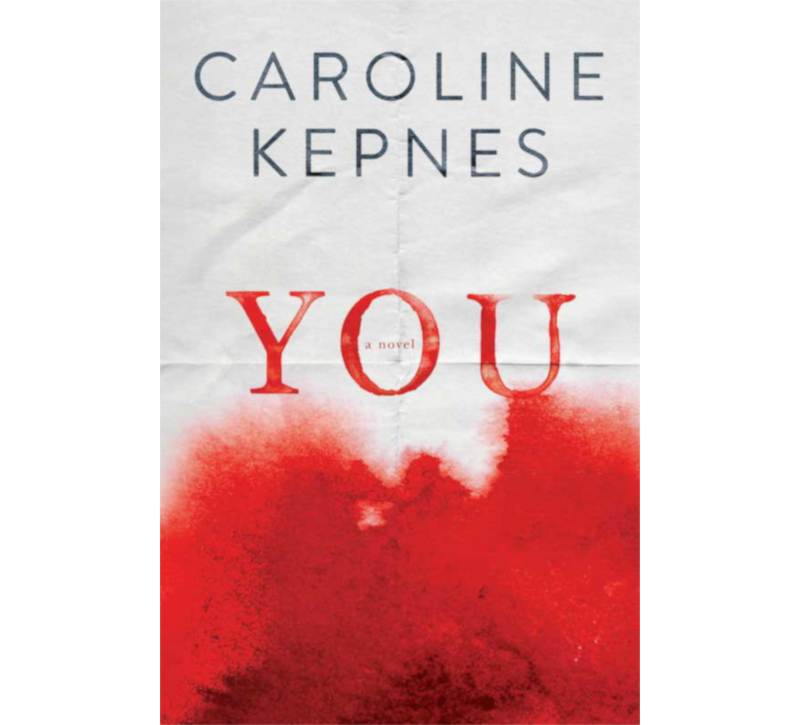 Caroline Kepnes has created a likable and relatable stalker. I was immediately pulled into Joe’s complex and convoluted psyche. Joe is clearly weird and deranged and has a warped idea of love and relationships but he is also funny and intelligent. In contrast to the annoying and pretentious characters such as Peach and Benji, or even Beck herself, Joe is easily the best character in the book.

When you get to the bare bones of Joe’s feelings and thought processes, they actually make a good deal of sense and are pretty relatable. Intense overwhelming feelings of attraction and obsession in a new relationship and the subsequent feelings of terror when you over-analyze and think it isn’t going smoothly balance with Joe’s more extreme actions and feelings and he presents as a real, relatable protagonist.

Beck, on the other hand, is abhorrent. Could Joe have picked a worse girl to stalk? She is a vapid, pretentious slob. Had Joe not had such an interesting and twisted way of decoding Beck’s actions and social media presences, I would have been less likely to finish the book.

When I finished You, I dove right into Hidden Bodies. Joe continues his cycle of falling in love with melodramatic, insipid women. I hated Amy and Love just as much as Beck, if not more. Kepnes clearly enjoys creating terrible characters and killing them off and that’s fine by me because it isn’t often that awful characters receive their just fates.